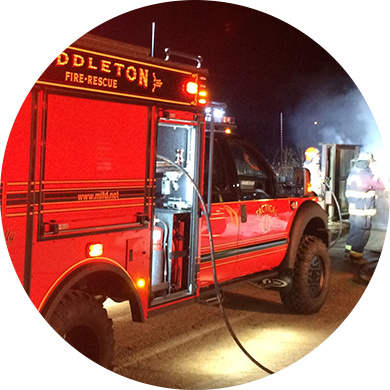 Firefighters need the ability to arrive quickly at a fire scene and deploy water. 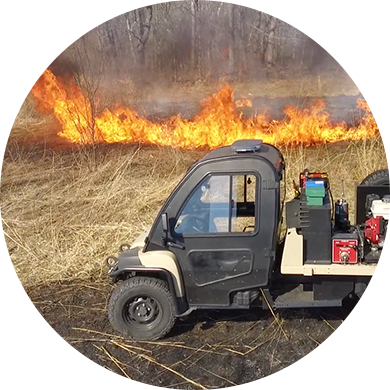 Wildland fires are growing as the planet gets warmer and dryer. 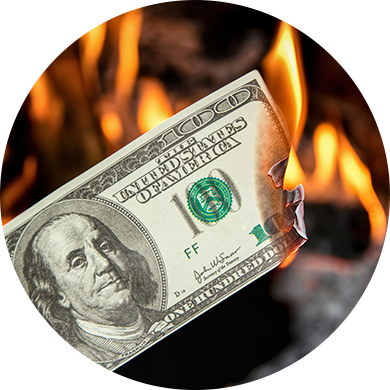 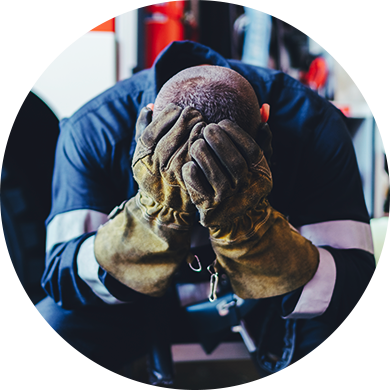 The number of firefighters is decreasing.

When we refer to PyroHMA Ultra -High Pressure systems as your most effective fire suppression weapons, we are not just being metaphorical. PyroHMA equipment was born and perfected, for battling fires in the military. Early applications were first created and tested with the US Air Force who needed a more mobile fire vehicle for aircraft that could be deployed quickly and safely. Soon after, we were recruited by the Navy who saw the potential and advantages of both the handline and the Lance for the most difficult fire suppression applications. Now PyroHMA is deployed globally at American nuclear submarine bases. All to say that PyroHMA systems have been tested under the most extreme situations.

It's an ultra-high pressure job 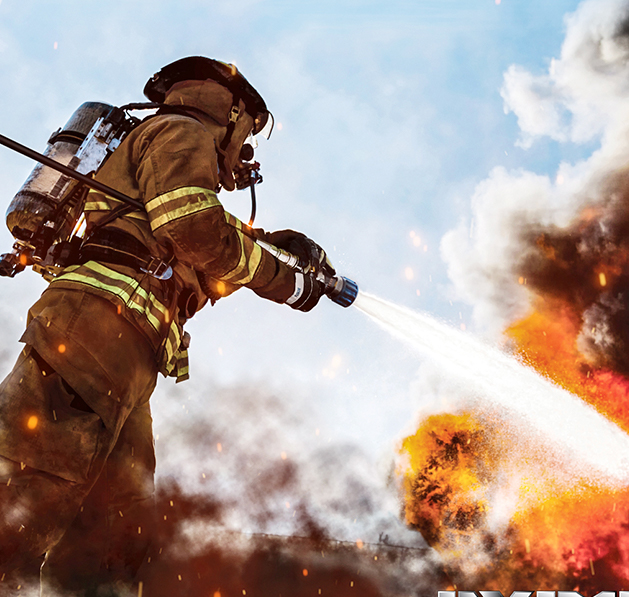 When it comes to water, low pressure droplets only utilize 10-15% of their capability. 85-90% of a larger water droplet goes through the fire and ends up on the floor as run off. It is well known that the outside surface layer of each water droplet fights the fire.

This produces 12-16 times the surface area

This multiplies the fire extinguishing power

Contact us to learn how UHP technology can impact your department.

Complete this form to request more information. A PyroHMA team member will contact you directly.